AACJ prides itself on the work we do at the legislature.

We are the only organization in Arizona that directly lobbies on behalf of the criminal defense community, and your financial support enables us to do this important work.

Our level of engagement for each bill varies.  Some Bills require public testimony by AACJ members or require subject matter experts to visit with legislators one-on-one to lobby them for or against the issue.  Additionally, AACJ actively participates in a robust stakeholder process on almost every criminal justice related bill.  At a minimum, AACJ provides legislative staff and allied lawmakers with our talking points on each Bill prior to hearings.  We have built a solid reputation at the legislature and AACJ is viewed as a reliable and useful resource to legislative staff and lawmakers on both sides of the aisle.  Below are some of our recent accomplishments, and the work that we are currently focused on.  If you would like to get involved with our legislature committee, please click here.

The Drug Homicide Bill is coming back, and we need to fight against it.  This Bill would make it a mandatory minimum sentence of 35 years if a defendant sells, shares or transfers" any drug to any person and the person dies within 24 hours of drug related causes, regardless of whether that person had other things in their system or unknown medical conditions.

We are fighting an uphill battle against the emerging and troubling theme at the legislature with bills being introduced that expand police power, and apply harsher punishments for sex offenses that already impose overly onerous penalties.

Our Title 28 & DUI Sub Committee has killed bad bills, and successfully had multiple bills passed into law during previous legislative sessions, and they will continue to keep up that momentum as we move into this upcoming session.

-Revising the sentencing code on how Aggravated DUIs are used as forever priors,

-Limiting the MVD’s ability to stack traffic violation points for offenses arising out of the same incident,

Our expert lobbying firm has informed us that we are likely going to be playing defense against many other bills being introduced that will harm our practice of the law and be detrimental to our clients.  We are focused on identifying senators from both parties to work with for education, ally building, and bill sponsorship. Through these relationships, we have been able to successfully advise legislators from turning certain misdemeanors into felonies and from imposing mandatory minimum prison sentences for felonies such as pointing a laser in the vicinity of a police officer.

-Fighting to eliminate fines and fees for juveniles, and providing them numerous protections when they are arrested or are questioned by Officers.

AACJ v. Brnovich, which raised a First Amendment challenge to Arizona's Victim-Contact Prohibition (A.R.S. § 13-4433(B)), which prohibited criminal defense attorneys and their agents, like investigators, from "initiat[ing] contact" with crime victims without going through the prosecutor. In its ruling, Federal District Court Judge Logan found that the statute primarily regulated speech, not conduct and was a content-based restriction on speech subject to strict scrutiny, which the law could not survive. Additionally, despite any legitimate government purpose the statute might have furthered, the court found that the statute was overbroad in its sweep in further violation of the First Amendment. As such, the court declared the statute unconstitutional in violation of the First Amendment and permanently enjoined enforcement of the statute.

This victory was hard-fought for the past five years, up to the United States Supreme Court, which denied the government's Petition for Certiorari, clearing the way for a trial on the merits this past September. Defense attorneys and their agents may now initiate contact with crime victims without having to go through the prosecutor.

AACJ would like to thank its attorneys in this case, Kathy Brody with law firm MITCHELL | STEIN | CAREY | CHAPMAN, PC, Jared Keenan with the ACLU of Arizona, and David Lane and Andrew McNulty with law firm Killmer, Lane & Newman, LLP, for all their work on this case. AACJ would also like to thank President Elect Rhonda Neff and long-time members Rich Robertson and John Canby for their powerful testimony at trial.

-Change to ARS 13-604, which now treats Class 6 open felonies as misdemeanors rather than felonies while on probation, and results in automatic misdemeanor designation upon successful completion of probation.

-Creation of Arizona’s Mugshot Act – ARS 44-7902, which is Arizona’s first and only law that outlaws commercial internet mugshot companies in Arizona and provides a cause of action for victims of these predatory companies.

-ARS 13-811- that allows ALL fines and fees and surcharges (with a few exceptions) to be mitigated by judges upon showing of financial hardship.

Limiting use of Hannah Priors

-Change to ARS 13-703 limiting the ability of prosecutors to use Hannah priors to enhance sentencing exposure.

-Expansion of Set-Aside eligibility and enhanced employment/housing protections for   persons whose convictions are set aside.

Use of an Interlock Rather Than a Hard Suspension

-Changes to Arizona’s Admin Per Se/Implied Consent law, allowing the use of an interlock rather than a hard suspension in certain DUI cases, and allowing for credit for time served on the interlock device installed due to an administrative suspension.

Protection for Transport/Housing of Undocumented Persons

Successfully stopped a bill that would have made anyone who drove, transported or rented to an undocumented person subject to criminal liability (including Uber drivers and hotels).

65% Early Release from imprisonment for drug possession convictions (along with a coalition of criminal justice reform organizations).

Thank you! Your submission has been received!
Oops! Something went wrong while submitting the form.
AACJ Executive Director
Ashley Sinclair-Chambers 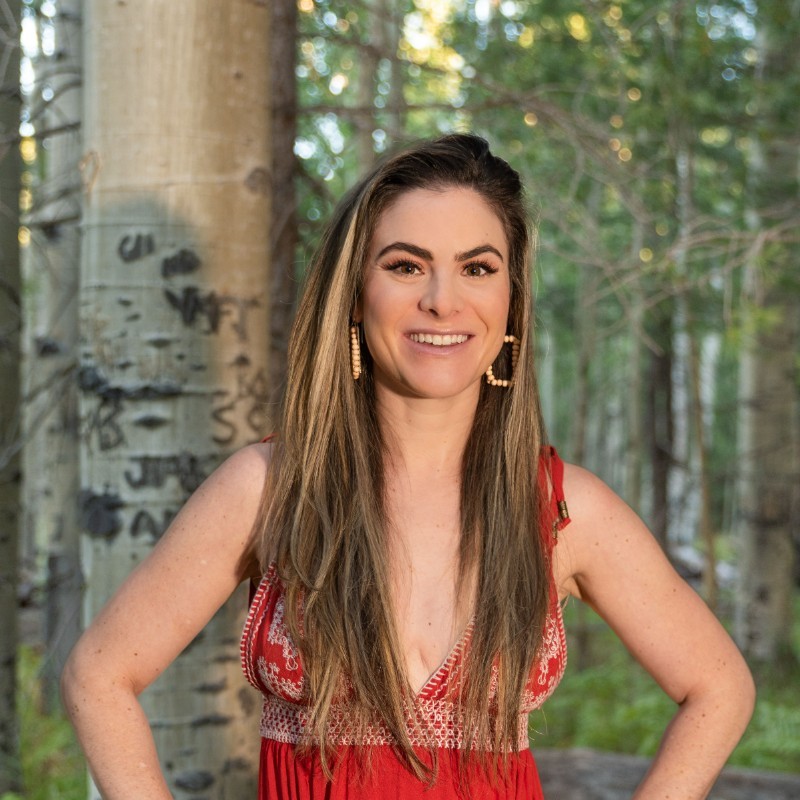 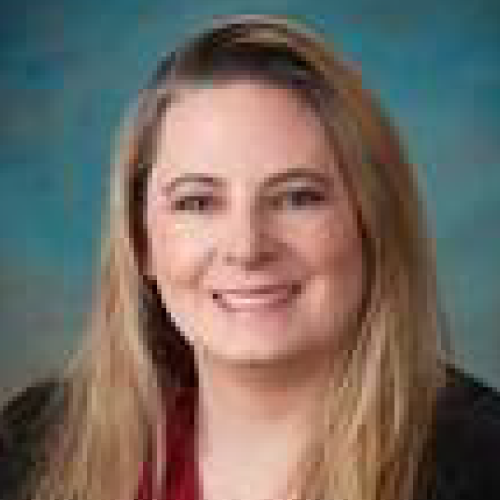 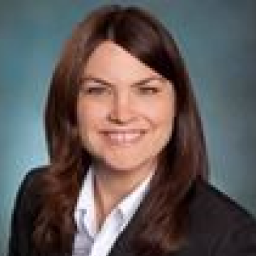 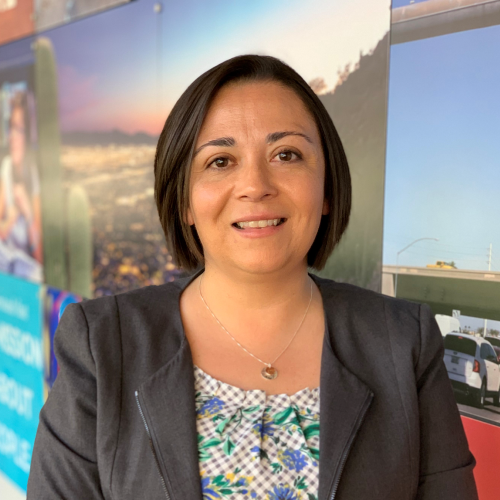 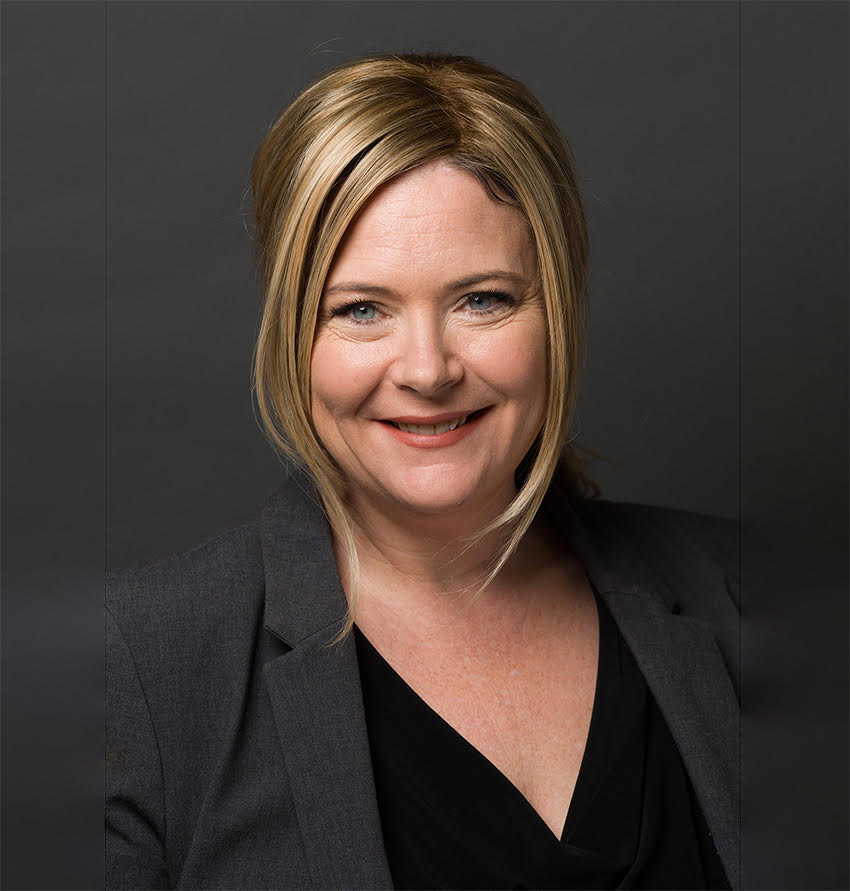 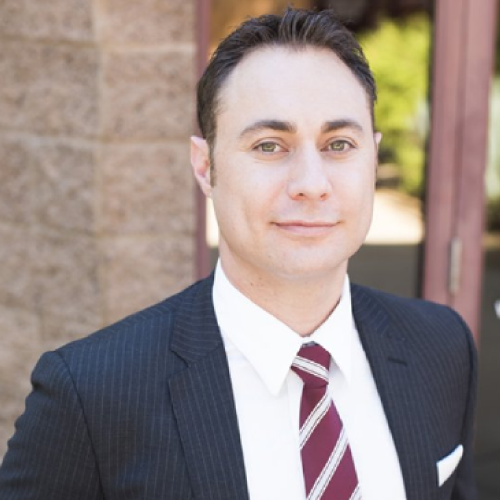